Our school has a rich history that can be traced back to the beginnings of Tang Soo Do.

History of Tang Soo Do 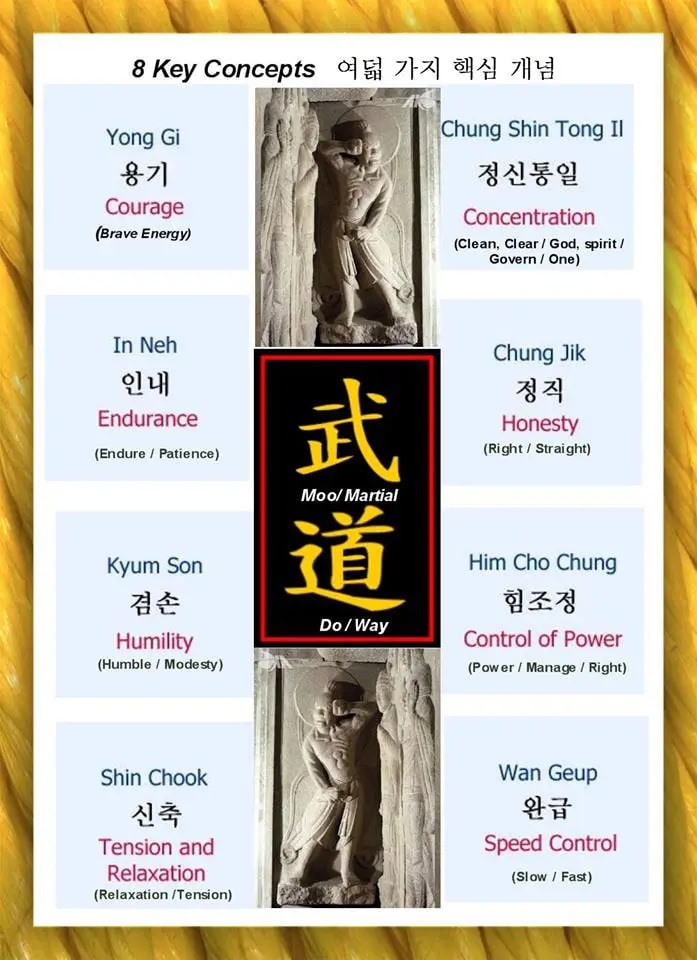 What is Tang Soo Do?

The very first evidence of this ancient form of Korean martial arts appeared during the Three Kingdom era (57 BC-935 AD) as Hwa Rang Do. Since then, 2,000 years have passed. The indigenous martial arts quietly developed through generations of the Korean people. During some eras it flourished and other times it diminished, according to the political, economic or cultural environment. The art was known by various names throughout the eras as Hwa Rang Do, Moo Sul, Kyuck Too Ki, Soo Bahk Ki, Soo Byuck Ki, Taek Kyun etc. respectively. Following 1945 Korean independence, the Korean martial arts were again merged and flourished throughout the entire Korean Peninsula. Many organizations were founded with various names such as Soo Bahk Do, Tang Soo Do, Tae Soo Do and so on. At the beginning of the modern era of the Korean martial arts, Tang Soo Do was the most popular term for these arts, however, at that time, the Korean political leader was concerned about establishing Korean value based on Korean nationalism. The political leaders recognized the popularity of Korean martial arts around the world, but were opposed to the use of the name Tang Soo Do for the art, as it sounded like a Chinese martial art, because the first word “Tang” could be interpreted as representing the Chinese Tang Dynasty (617-907 AD). In 1964, a government sponsored small group created a new name for the Korean martial arts: Tae Kwon Do.

Master Low still respects the original term, Tang Soo Do, and intends to preserve its heritage and value as a traditional way or path. Unfortunately, many Tae Kwon Do instructors did not maintain the traditional values of the true martial arts. Instead, they converted to a sport as they have progressed to the internationally recognized sports arenas such as the Olympic games.

This was considered to be a great political achievement, to bring strength and prominence to the Korean government in International politics. True Martial Arts lovers had no place within these Tae Kwon Do dojangs to continue to pursue traditional martial arts because they abandoned many valuable aspects of true Martial Arts to become a simple competitive sport. We, as Tang Soo Do practitioners are striving to maintain traditional values of respect, discipline, self control, self improvement, etiquette and ultimately live a healthy and harmonious life, physically and mentally.

Want to learn more about our programs?

Sign up today to receive news on up and coming programs and schedule updates!